SOLAZ LOS CABOS IS AWARDED AT THE PRIX VERSAILLES 2019 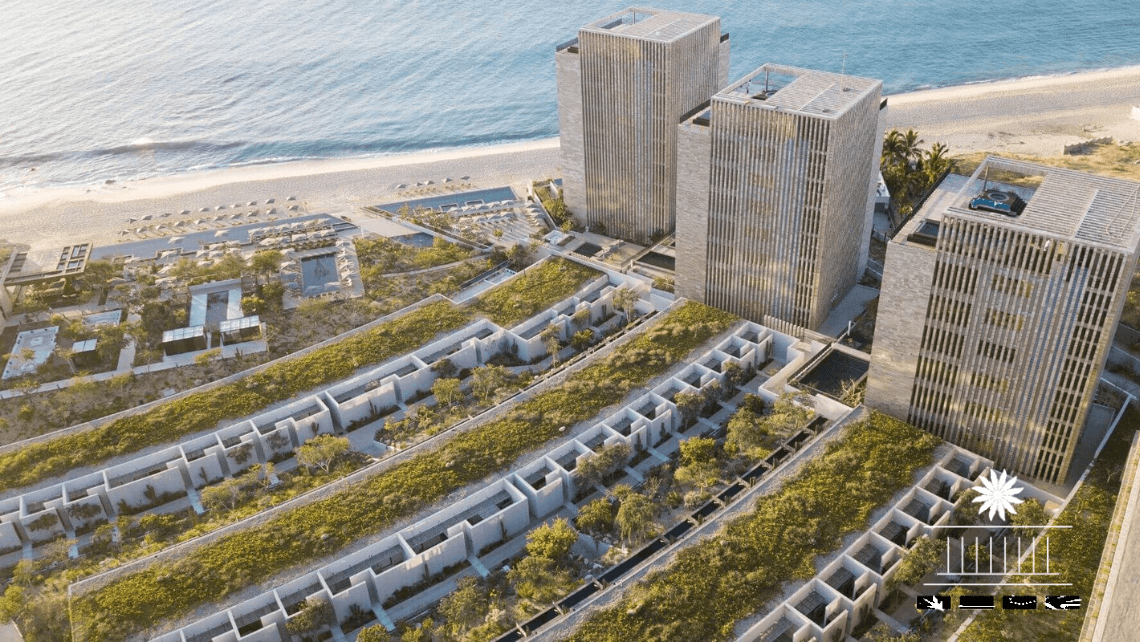 On June 11, 2019, the continental winners of the 2019 Prix Versailles edition were announced. In this edition, a special mention was made in the category Hotels with Solaz Los Cabos with the “Special Prize Exterior” award.

Prix Versailles is the international award, promoted by UNESCO and the International Union of Architects, which recognizes the design (interior and exterior) of commercial projects in six major regions within seven categories: Stores, shopping centers, hotels, restaurants, sports, passenger stations, and campus.

​Its objective is to foster a better interaction between commercial and culture. Two concepts that are normally understood as contradictory, but which are actually associated to improve the lifestyle where both require creativity and beauty. Few examples succeed and this recognition celebrates such projects.

Solaz Los Cabos is invited on September 12, 2019 to participate in the world prize in projects that adopt a sustainable development approach in its three components: Ecological, social, and cultural.