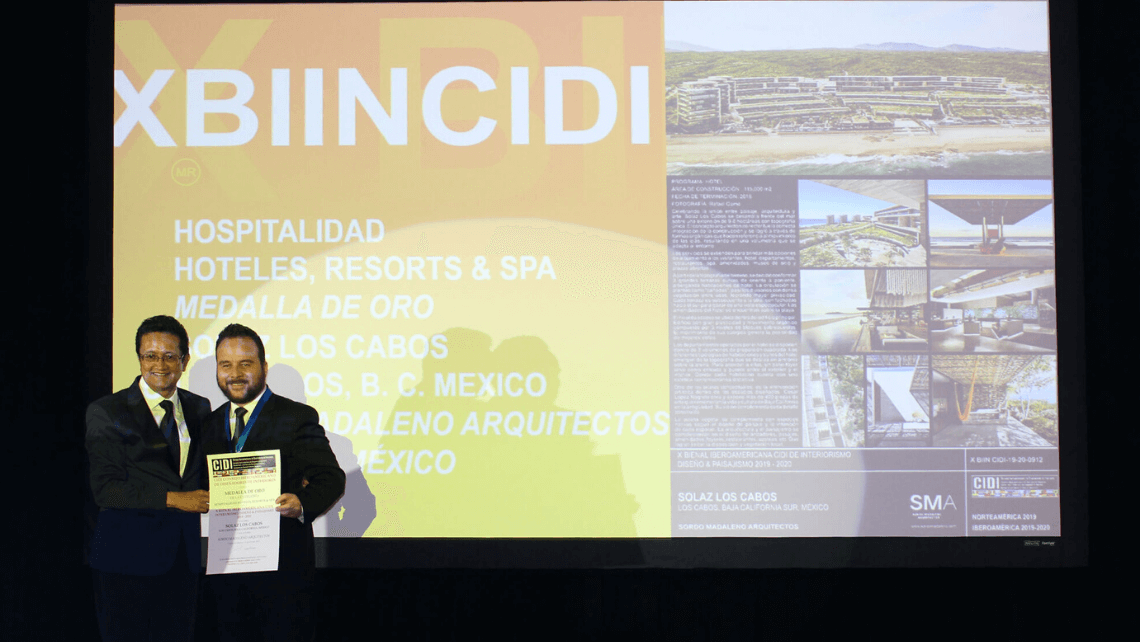 On October 15th, the 2019-2020 award ceremony of the X Ibero-American Biennial CIDI of Interior Design, Design and Landscaping was held at the Four Seasons hotel in Mexico City.

The Excellence Awards were created to recognize interior design works that represent the highest level of design excellence.

Within the framework of the X Ibero-American Biennial CIDI of Interior design, Design and Landscaping, the IX Gala Iberoamericana (Ibero-American celebration) CIDI was held, in which the 2019 Excellence Awards were presented, which recognize the most outstanding architects and designers in Mexico, Latin America and the Iberian Peninsula of 5 continents.

According to the organizers of the event, design is involved within all the elements that make up life, and plays a very important role in the world, as it is linked to creative ideas that seek solutions at its origin, considering form, service, harmony, aesthetics, materials, and functionality.